The Tour Packages Bangalore, Mysore, Ooty, Kodaikanal of 7 Nights/8 Days will cover the most attractive destinations of South India. Bangalore is popularly known as the ‘Silicon Valley’ of India. At Bangalore you can enjoy shopping at Commercial Street. Mysore and Srirangapatana are the other major tourist destination of Karnataka. The major attraction of Mysore is Mysore Zoo,explore Brindavan Gardens of Mysore which situated at a base of Krishnaraja Sagar Dam. On the way to Ooty from Mysore Bandipur Wildlife Sanctuary, Mudumalai Wildlife, Kalhatty Waterfalls,other attractions of Ooty includes Botanical Garden, Ooty Lake,Dodabetta Peak. Kodaikanal sightseeing includes Museum at Shenbaganur. "Shenbagam" or "Michelia Nilagririca"

7 Nights 8 Days Available on request
Inclusions/Exclusions
What we'll give. What we won't

What is included in the tour?

What is NOT included in the tour

What is excluded in the tour?
Itinerary
Day 01: Bangalore - Mysore

On arrival at Bengaluru, our representative will welcomes you at the International Airport or city Railway Station of Bangalore. Later proceed to Mysore, on the way to Mysore, visit Srirangapatana, the historical capital of Hyder Ali and his son Tippu Sultan. Other attractions of Srirangapatna include Sri Ranganatha Temple, Daria Doulat - Tippu Sultan's Summer Palace and Gumbuz - Tippu's Mausoleum. In the evening fall back to the hotel/resort for sweet sleep.

Open your eyes in a new sunshine of Mysore have your breakfast together with your spouse/family. Explore the rest of the day at leisure, full day free for sightseeing at Mysore. The sightseeing at Mysore includes Maharaja's Palace with its wonderful treasures and ivory inlaid doors. Then proceed to visit St. Philomena's Church, Mysore Zoo, later you will be taken to the Chamundi Hills, an abode of Goddess Chamundeshwari where you can see the huge Nandi Bull statue. Later by evening, you can explore Brindavan Gardens which situated at a base of Krishnaraja Sagar Dam. The world famous Terrace Gardens with Musical Fountains which gets transformed into a heaven by night with swirling waters, colourful lights and melodious music. Return and fall back to the hotel to the hotel and relax overnight stay at the Hotel.

Begin your day with a sumptuous breakfast at Mysore later proceed to Ooty, the land where green mountains as well as azure sky roll down to embrace quivering beds of crimson roses. Enroute, visit Bandipur Wildlife Sanctuary, Mudumalai Wildlife Sanctuary along with Kalhatty Waterfalls. On arrival at Ooty, you can check-in to the hotel and relax for some time. Later proceed for Ooty sightseeing , the major attractions of Ooty includes Botanical Garden, Ooty Lake has an uneven L shape and extends for more than 2 km in length. Later visit to Dodabetta Peak the highest point of Nilgiris hills. By evening return back to the hotel refresh your eyes with a calm sleep.

Have a cup of tea with chirping birds in the nature land of Coorg, take a deep breath to feel the breeze. Later have the breakfast and enjoy the ride to Coonoor for sightseeing, the place Coonoor is surrounded by the tea plantations. The major tourist attractions of Coonoor include Pasteur the Institute which established in 1907. Sim's Park is the place where individual tree specimens are planted all over the place, providing an extraordinary attraction to the park. Lamb's Rock is just 8 km from Coonoor and on the way to Dolphin's Nose. Laws Falls an amazing picnic spot which is at the height of 180 feet it’s a heaven for Nature lovers later fall back to the hotel with that entire eye capturing sightseeing of Coonoor get in the lap of sleep.

Hey wake up start your day with the breakfast later proceed to capture sightseeing of another destination Kodaikanal. On the way to Kodaikanla take break to enjoy the Silver Cascades, the most attractive and famous waterfall of Kodaikanal. Later reach and check in at the hotel relax for a while. Kodaikanal is one of the most popular, serene and beautiful hill station in Tamilnadu. Have a ride to the major attraction of Kodaikanal, it is a man-made lake of Kodaikanal. Here one can enjoy Rowing boats, Pedalling boats, Public ferry as well as Horse riding. Coaker's Walk where one can have fantastic places of interest such as Dolphin's Nose in South, Valley of the Pambar river in South East, Bird's eye view of Periyakulam. Evening back to the hotel for an overnight stay in Kodaikanal hotel/resort.

On the sixth day of your holiday in south India you are in Kodaikanal.  After having the breakfast with your family /Spuose enjoy full day ,for sightseeing at Kodaikanal. The major attractions of Kodaikanal are Museum at Shenbaganur. "Shenbagam" or "Michelia Nilagririca" is a tree widespread in the South Indian hill forests with an extraordinary collection of stuffed-birds as well as the butterflies. Dolmen Circle where you can find the existence of pre-historic remains dating back to 5000 BC. Berijam Lake, a must see location for watching of bison, leopard and other tweeting birds. Pillar Rocks are three granite boulders that are seen standing vertically shoulder to shoulder vertically measuring to a height of about 122 meters, offering an attractive view. Neptune's Pools are a series of crystal clear rock pools, created by a stream that runs via pine forests. Evening back to the hotel for an overnight stay in Kodaikanal hotel/resort.

After the breakfast at Kodaikanal, check out the Hotel and proceed to Bangalore. On arrival at Bangalore reach and check-in at the hotel and relax for some time. If time permits, evening proceed to visit Vidhana Soudha, which houses the state Legislature and then proceed to the Halasur Lake is perfect for rowing around in a boat or to sprawl on the green grass that surrounds the lake. Finally free for shopping at Commercial Street. Return to the hotel and overnight stay at the Hotel.

After the breakfast, check out the Hotel and proceed to the Railway Station or Airport at Bangalore. Board your Flight or Train with delightful memories of your Bangalore - Mysore - Ooty - Kodaikanal Tour Package with Rover Holidays. Call us on your next visit to any part of the world and make us feel proud to serve you best and better.

The best Time to Visit Mysore post-November since the weather would be pleasant and calm. At this time, the famous festival of Mysore – Dussehra is celebrated. At this time the entire city, as well as the Mysore palace, will be decorated equally to a bride in the festive season.

As an exotic hill town of Tamil Nadu Kodaikanal has pleasantly moderate climate for most of the part of the year.

The summer season stretches from March to May.

The monsoon months are from June to September.

The winter season extends from November till the month of January. 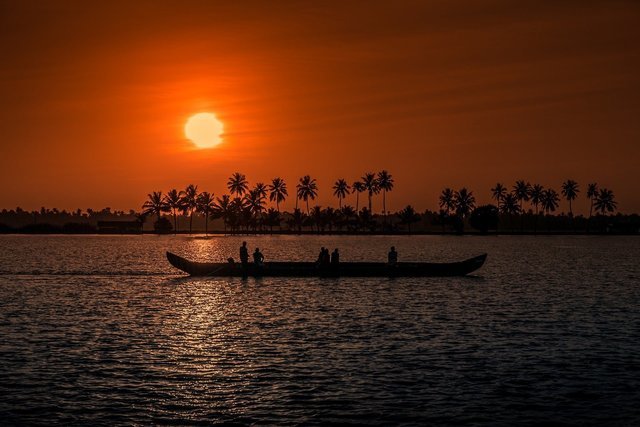 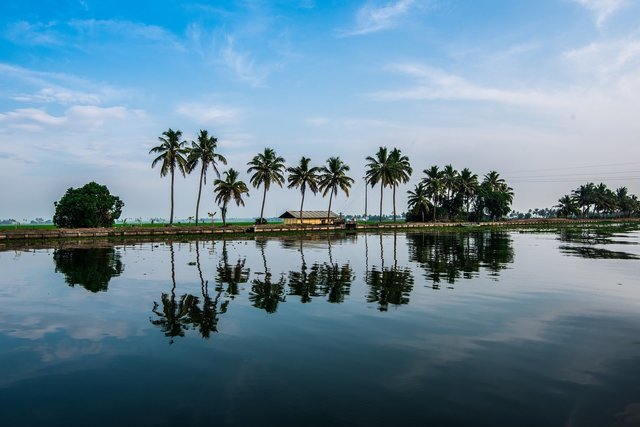